WHY ALVES IS MISSING COPA AMERICA

Veteran defender Dani Alves was one of the surprising names on the latest list of Brazilian players called up by manager Tite last month for both the 2022 FIFA World Cup qualifiers and the Copa America tournament. The former Barcelona, Juventus and Paris Saint Germain (PSG) right-back has been in good form for Sao Paulo since new manager Hernan Crespo returned him to his favourite right-back position from midfield. His form earned him a surprise invitation to the Brazil squad only for injury to rule him out of both the qualifiers and the Copa America tournament on home soil 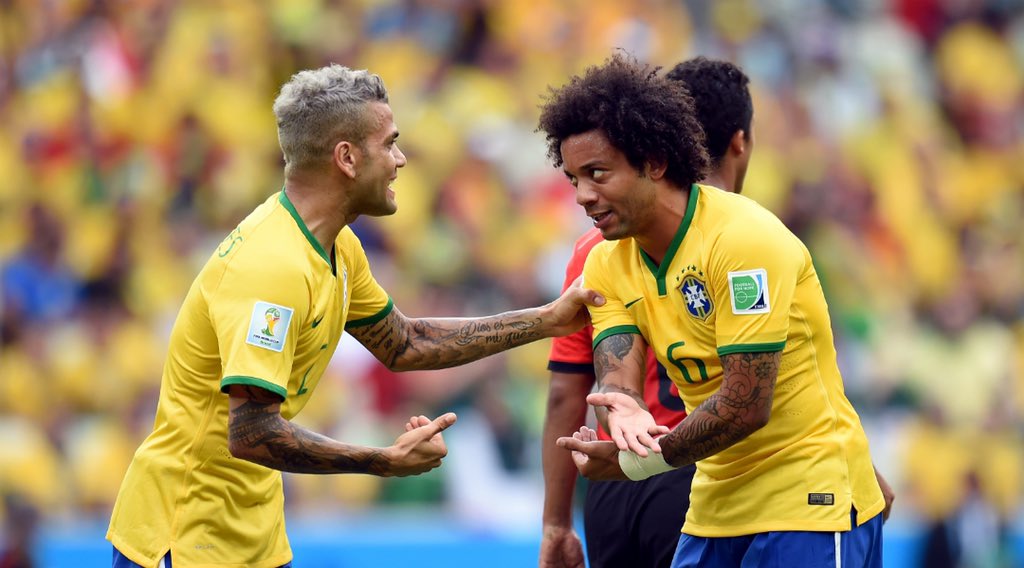 Dani Alvessuccumbed to a right knee injury sustained during club football with Sao Paulo last month and has since been replaced by Barcelona defender Emerson Royal. Dani Alves would have been a strong competitor for Juventus player Danilo for the right-back spot. In his absence, Danilo is the clear first choice right-back ahead of Emerson.

Danilo played the entire duration of the game as Brazil thrashed Venezuela 3-0 in the opening game of the 2021 Copa America tournament on Sunday. The win over the Venezuelans is coming on the back of the impressive wins over Ecuador and Paraguay in the race to qualify for Qatar 2022 FIFA World Cup tournament in the South American region.

Brazil beat Ecuador 2-0 at home in the first of the two qualifiers for this summer thanks to goals from Everton attacker Richarlison and talisman Neymar before repeating the scoreline against hosts Paraguay courtesy the goals from Neymar and Lucas Paqueta.

Neymar was also on target in the Copa America tournament opener against the Venezuelans. He scored a second half penalty after club teammate Marquinhos had given Brazil the lead midway into the first half. The Paris Saint Germain (PSG) player made it three goals in three successive games with the penalty. Gabriel Jesus wrapped up the emphatic victory for the Brazilians at the expense of Venezuela.