Brazil legend Rivaldo has backed Gabriel Jesus to become a regular starter with Manchester City following a successful Copa America campaign. The striker managed to impress during the recent continental tournament with two goals and two assists and that helped Brazil win the Copa America crown after a 12-year wait. 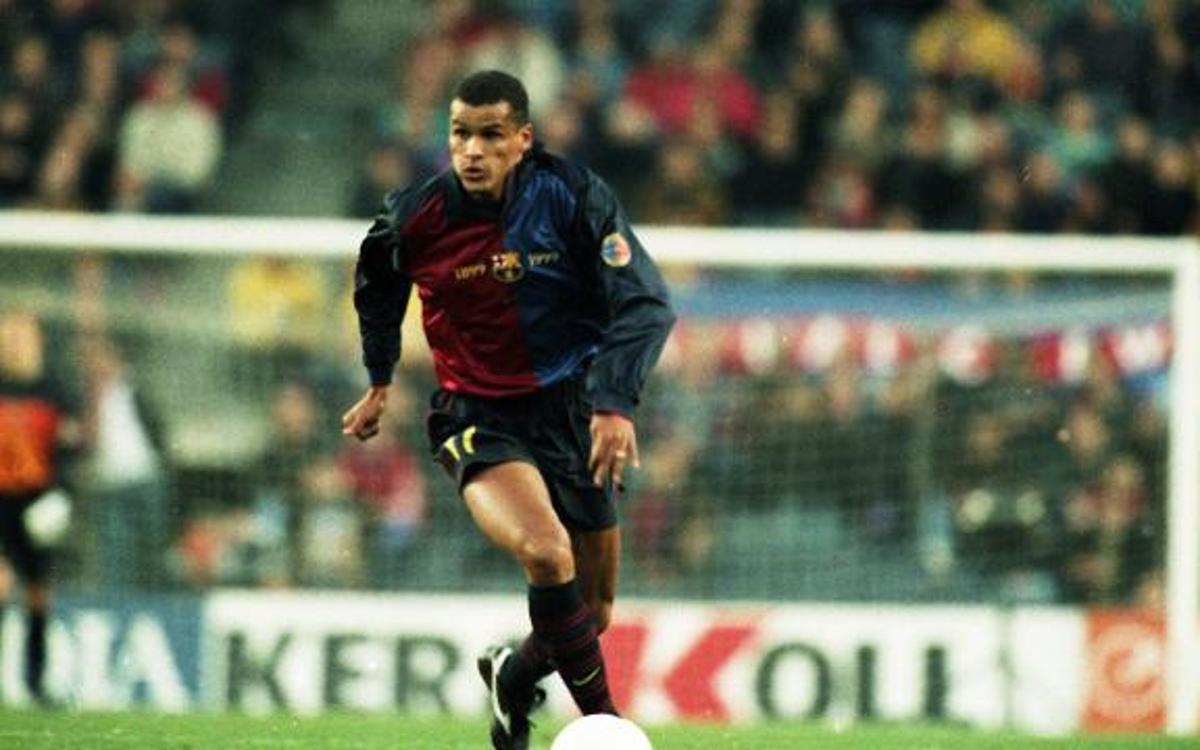 ?wcHlyefbOuaoRBM2iV0zl6JR5KcdZ74Q?strip=all&w=960&quality=100?quality=90&strip=all&zoom=1&resize=644%2C410&ssl=1:large' width='500'>
In a report covered by ESPN, Rivaldo said that Jesus should be full of confidence following his recent exploits with the national side and that should help in the quest to compete for a starting role at the Etihad. At the moment, Jesus finds himself playing second fiddle to Sergio Aguero for the centre-forward position, but Rivaldo has backed him to become more consistent in terms of the scoring.

He said: “Gabriel Jesus is full of confidence after a successful Copa America campaign for Brazil and looking forward to regaining his place in Manchester City's first team. He lost his place to Sergio Aguero last season, but I believe Jesus has the ability to be a starter in any team.The morale and confidence that he is bringing from Copa America could help him to become a regular starter and scorer for the Citizens this season.”

Jesus continues to remain behind Aguero in the pecking order for the striker’s role but he has not expressed any frustration towards the current treatment at the club. In fact, he has recently stated that he is prepared to fight for a regular Premier League role from the starting XI, and it remains to be seen whether he can convince Pep Guardiola with an extended scoring run off the bench.

Manchester City have not strengthened their frontline for the campaign but there has been transfer activity in the midfield and defensive departments. Spanish midfielder Rodri has been pursued to strengthen the centre of the park. On the other hand, the club have sought to bolster the right and left-back positions with the recruitment of Joan Cancelo and Angelino respectively.