ALVES MISSES OUT ON GALATASARAY WIN 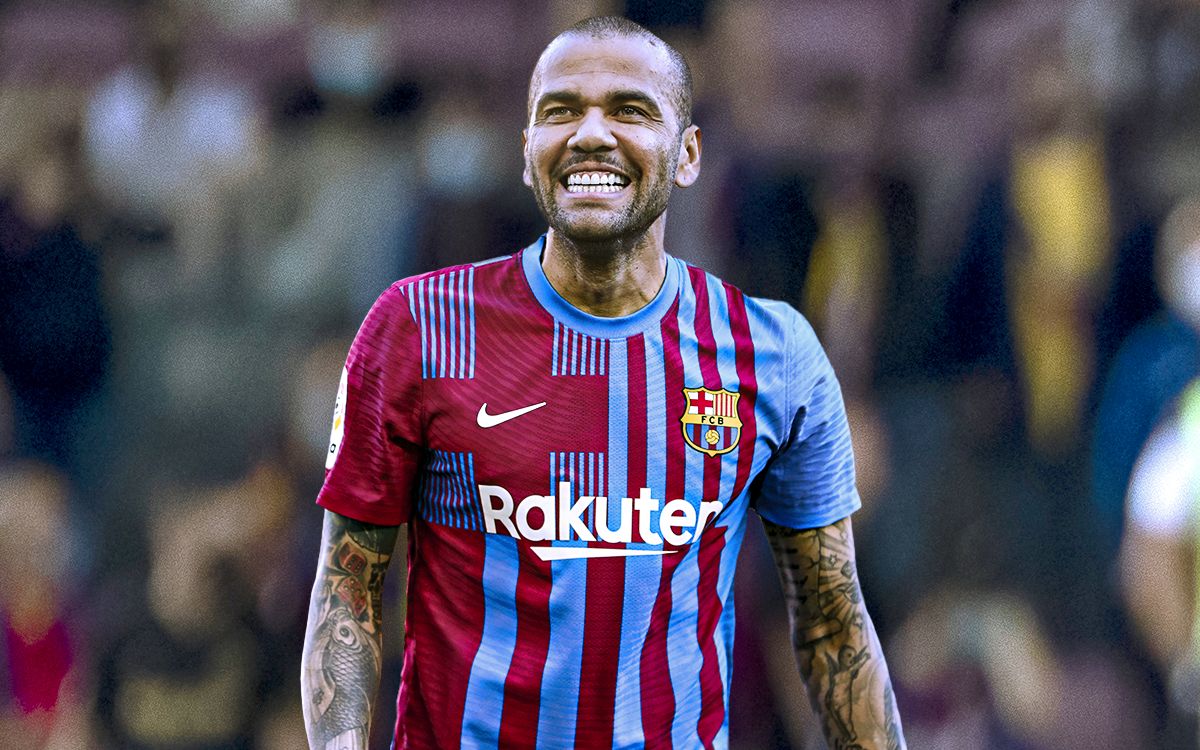 Barcelona have never won the Europa League title in their history, but they are one of the favourites to win the competition this season.

Dani Alves is back at Catalan giants Barcelona for his second spell at the club. The attacking fullback was signed as a free agent towards the end of 2021, but he was not able to play until the start of this year. He's one of the four new players at Barcelona over the course of the past few months alongside Pierre-EmerickAubameyang, AdamaTraore and Ferran Torres.
Barcelona could only register three of their four new players for the Europa League and Dani Alves was the one who missed out on the squad for the second half of the competition this season.
Without Alves, Barcelona have coped well till date after seeing off Napoli and Galatasaray in the play-off stage and round of 16 stage respectively. Hosts Barcelona and Napoli played out a 1-1 draw in the first leg before the Spanish La Liga giants beat the Italians 4-2 in the second leg away from home to seal their place in the last 16 via a 5-3 scoreline.
Barcelona were drawn with Turkish outfit Galatasarayin the last 16 and they played out a goalless draw at the Nou Camp before Barcelona won the away leg 2-1 after losing the first goal of the game to Galatasaray skipper Marcao. Pedri and Aubameyang scored for Barcelona either side of the half-time break to propel their team to the quarterfinals.