ALVES: BARCELONA WILL BE BACK NEXT SEASON

Barcelona defender Dani Alves has made it clear that the club are still very much undergoing a development stage and that the progress is already showing on the pitch. Alves returned to the Camp Nou once again after signing a one-year contract that will see him play for the Spanish La Liga giants for at least one year, with the option to further extend the deal for another year.
One would think that at 38, Alves should be already hanging his boots and calling it quit on his career, but that has not been the case with the former Juventus star has shown that he is a fine wine and that age has nothing on him. 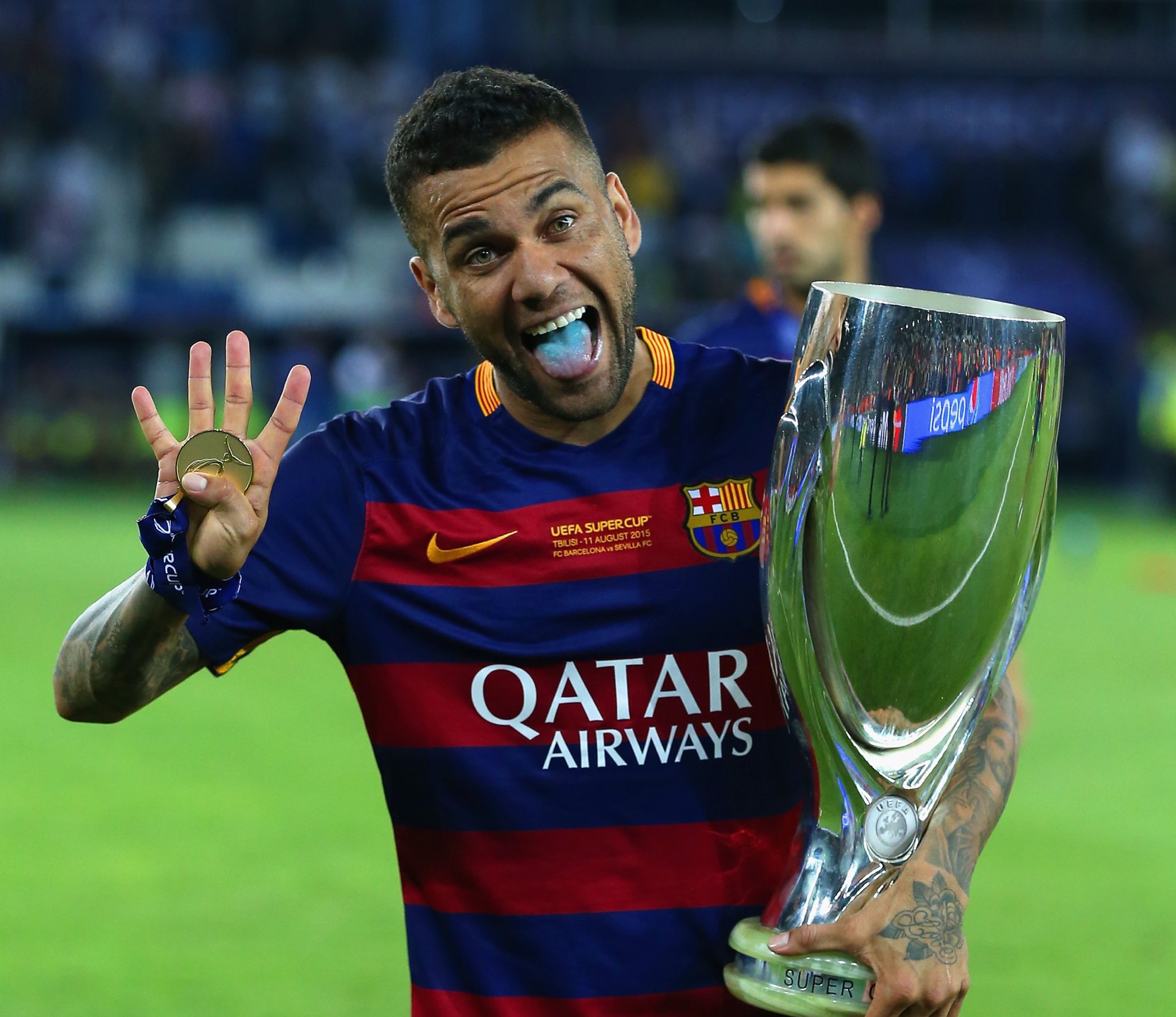 Although the return of Alves sparked promising signs that the club are treading on the right path in their bid to regain their status as one of the most dreaded and best teams in the world, they have still fallen short of that reputation judging by their recent performances on the pitch. At the start of the season, most especially, Barca were a very underwhelming side and their inability to win games that they were expected to became an issue of major concern.

However, when their most recent games are put into consideration, they have been able to show enough resilience and proof that they are now a better side. Having already managed to fight their way back into the top four of the Spanish La Liga table especially from the very precarious position the were occupying at the star of the season, one would commend their progress.

Alves has now revealed that the team has become better through hard work, resilience, and dedication heading into the second half of the season, insisting that if they continue in this vein, they will become more formidable next season.