Defending champions Brazil have secured top spot in Group D of the football event at Tokyo 2020 after their latest win over Saudi Arabia. The Brazilians were confirmed as group winners following the 3-1 win over the aforementioned Asian opponents earlier on Wednesday. 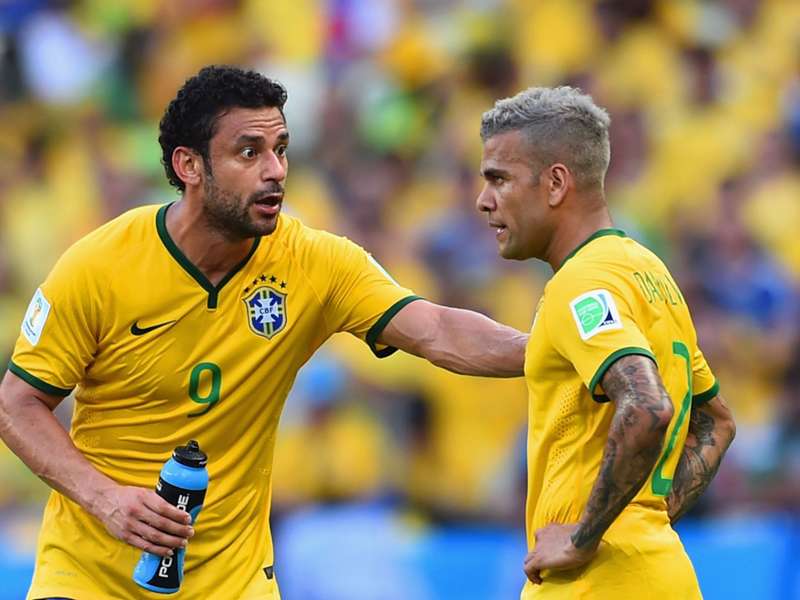 Veteran right-back Dani Alves lead Brazil out against Saudi Arabia like he did in the previous two group games against Germany and Ivory Coast. Dani Alves doubles as the team captain and one of the overage players in the Brazil squad. The Sao Paulo player missed out on the Copa America tournament this summer due to injury but he was able to recover on time to make the Olympics team.

Everton attacker Richarlison has been in sensational form in the football event at the Tokyo 2020 Olympic Games and he continued his form against the Saudi Arabians. The former Watford player scored twice to propel his team to a good win over Saudi Arabia.

Hertha Berlin striker Matheus Cunha scored the opening goal of the game on 14 minutes for his first strike at the Olympics before Saudi Arabia levelled the game on 27 minutes thanks to AbdelelahAl-Amri. Richarlisondecided the outcome of the game with two goals in the last fifteen minutes.

Richarlison edged Brazil in front for the second time and the first time in the second half on 76 minutes before he wrapped up the points in added time to take his tally to five goals in just three group games at the Olympics. The brace against the Saudis took him above French striker Andre-PierreGignac. French international Gignac has four goals at the tournament.

Dani Alves was on for the entire duration of the game against Saudi Arabia and even had his name taken for a yellow card.

At the end of proceedings in Group D, Dani Alves and Brazil led with seven points from three games ahead of Ivory Coast (five points, Germany (four points) and Saudi Arabia (zero point).