Paris Saint-Germain teenager Timothy Weah has revealed that he had spoken with the likes of Thomas Meunier and Dani Alves prior to securing his temporary move to Celtic. The United States footballer has been regarded as one of the best upcoming prospects in the French Ligue 1 and he has taken the opportunity to earn valuable experience with the Hoops after barring featuring for Les Parisiens during the first half of the season. 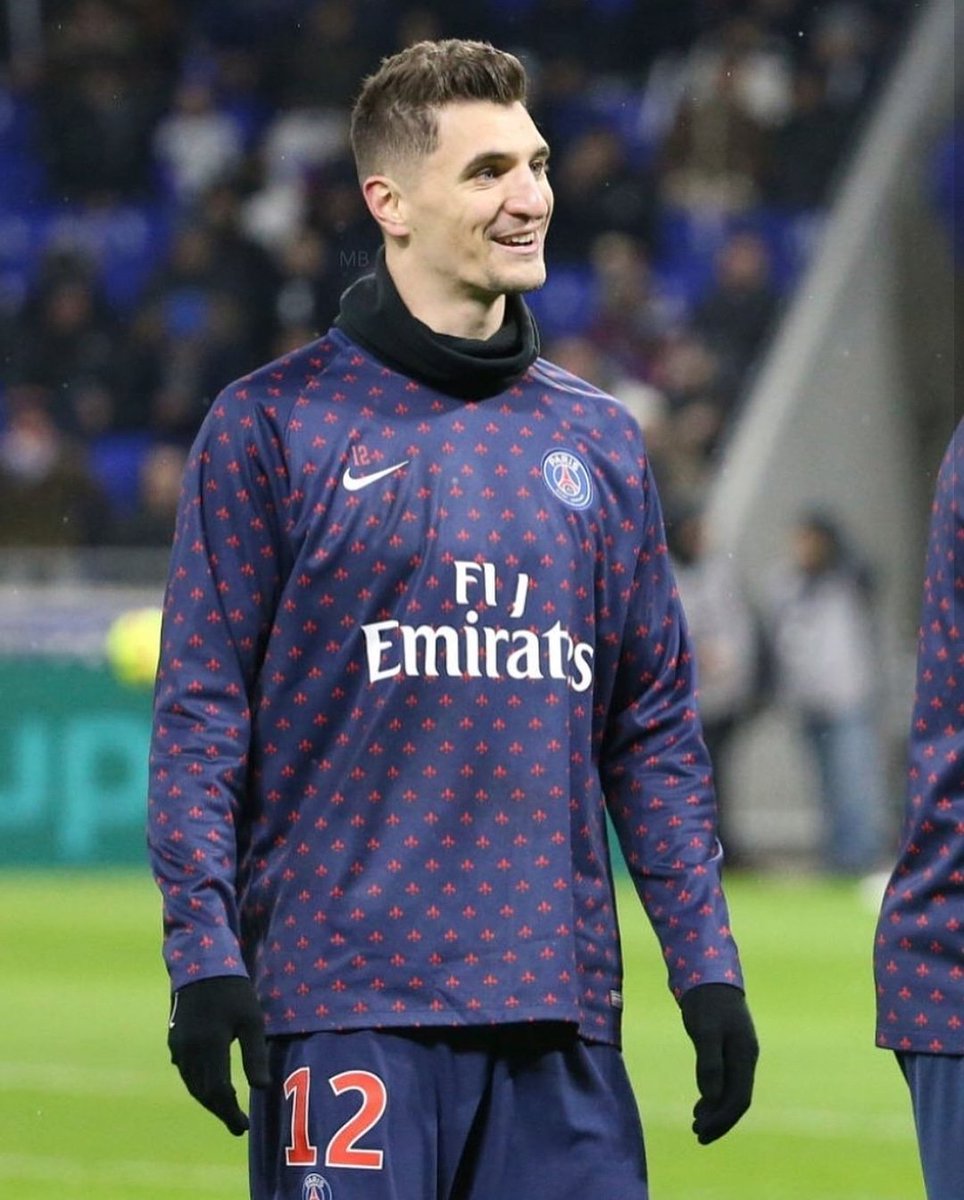 Speaking to reporters, Weah highlighted that he did not speak with Neymar regarding the potential move but said that the likes of Alves and Meunier had issued him the go-ahead to join the Scottish champions, he told: “I didn’t go to him [Neymar] and speak to him one-on-one about coming to Celtic but I kinda spoke to other team-mates like Thomas Meunier and Dani Alves. They said it’s good to go out and get experience and they felt Celtic was the best club because you’re getting that. It’s all in the package — great team, great supporters, great stadium, great coaching staff, so it’s a great place to come and learn.”

“Weah managed just two league appearances during the first half of the season with Paris Saint-Germain“ but he can certainly expect more gametime with the Hoops, who have been yearning for striking options. The reigning Scottish champions have struggled to find the consistency upfront since the departure of Moussa Dembele during the summer but “that should change during“ the backend of the campaign amid the reinforcements brought on to the table.

Apart from Weah, Rodgers’ side have also recruited Oliver Burke and VakounIssoufBayo from West Bromwich Albion and DunajskaStreda respectively to bolster the frontline and the trio of signings could make the difference in the club’s pursuit of an eighth-straight league crown. Celtic return from the winter break with a Scottish Cup fourth round tie against Airdrieonians this weekend.