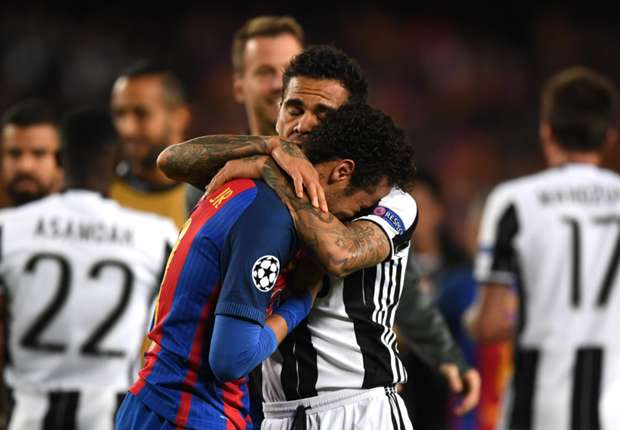 Incidentally, Alves was part of the Barcelona team that defeated Juventus in that final. Now, he is hoping to help the Italian outfit go one better by bringing the trophy to Turin. The presence of a player like Alves certainly help the club, as the Brazilian has been immensely successful in his career in terms of major titles.

"We are in good shape, both physically and psychologically.Now we are going into the most important part of the season. Great players work all year to be ready for these moments... to win competitions. Together, we can have a great finale to the campaign.I expected it to be a strong Juve side when I arrived, because a team that wins five consecutive Scudetto titles and reaches the Champions League final has to be strong,” said Alves.