Paris Saint-Germain manager Thomas Tuchel has spoken about the importance of Edinson Cavani to the team and does not believe the Uruguayan will leave the club during the ongoing transfer window. Speaking to reporters, Tuchel refuted the ongoing speculation regarding Cavani’s future and expects the marksman to return for the final part of pre-season, he said: “This is my feeling and I have not heard such a thing [that Cavani wants to leave]. I spoke to him and he didn't mention anything. He said he is looking forward to joining us [in pre-season]. He is a key player for us.” 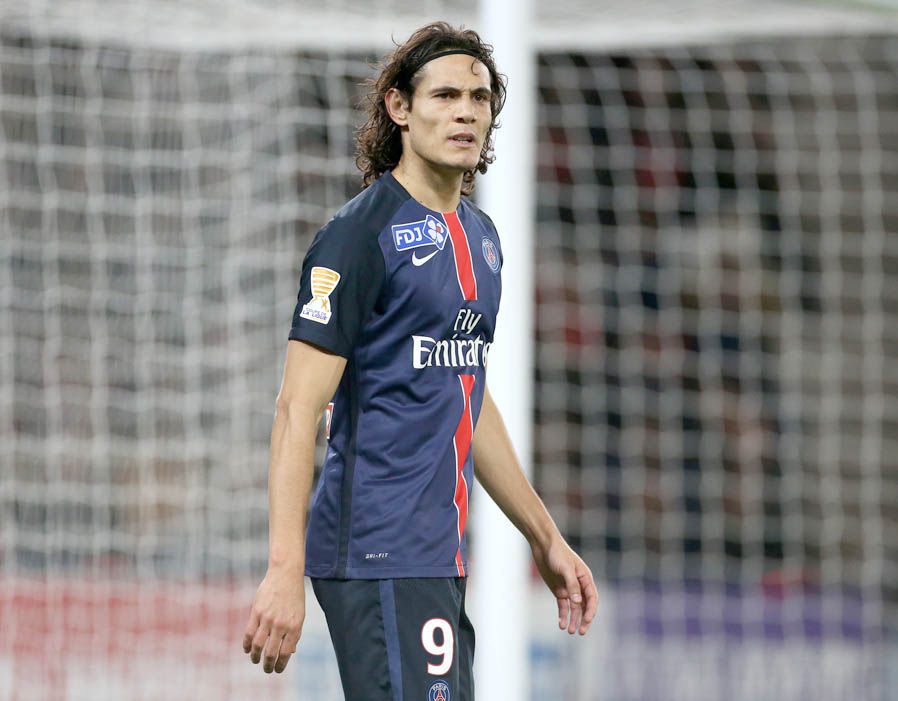 Meanwhile, there has been plenty of gossip associating Tuchel with a reunion with Julian Weigl but the former Borussia Dortmund head coach has dismissed any sort of agreement, he added: “He's agreed with us? No, no, that's not the fact, as far as I know. And I hope I know what is going on! "Of course, there are rumours since I signed here because he was the kind of player that joined with me in Dortmund and had a great career and great development.”

Paris Saint-Germain grabbed most of the headlines during the previous summer after they spent massive sums to recruit the likes of Neymar and Kylian Mbappe. However, the current transfer window has been the complete opposite and much of this could be associated with the need to balance the financial books.

Despite this, there are understood to be keen on bolstering the heart of the midfield and“ a move for Weigl may yet materialise during the dying stages of the transfer window. “ According to Paris United, the German ace is seemingly keen on a move to Parc des Princes but the deal may depend on how quickly Axel Witsel joins Dortmund from Chinese Super League side Tianjin Quanjian. Weigl has made 126 appearances for Dortmund across all competitions.