Paris Saint-Germain defender Dani Alves has revealed that he cried only one after it was known that he had suffered a long-term knee injury. The 35-year-old had been dreaming of winning the World Cup with Brazil this summer but unfortunately, he would be playing no part after the doctors confirmed that he would require a surgery to rectify the problem.

In a report on the Players’ Tribune, he said: “I only cried one time, when I was by myself. And let me tell you something — I don’t want anybody to cry for me. I don’t want anybody to feel sorry for me. I have lived my dreams.I don’t consider myself a veteran. As you can see, my spirit is about 13 years old. Who knows, maybe when the 2022 World Cup comes around, I will still be competing for a place on the team. My body will be 39, but my spirit will have only turned 17.”

Paris Saint-Germain defender Dani Alves has played down the ongoing speculation linking him with a return to Barcelona during the summer. The 34-year-old recently suggested that Barcelona is his home and this spread speculation of him making a comeback after a couple of years away from the Camp Nou. 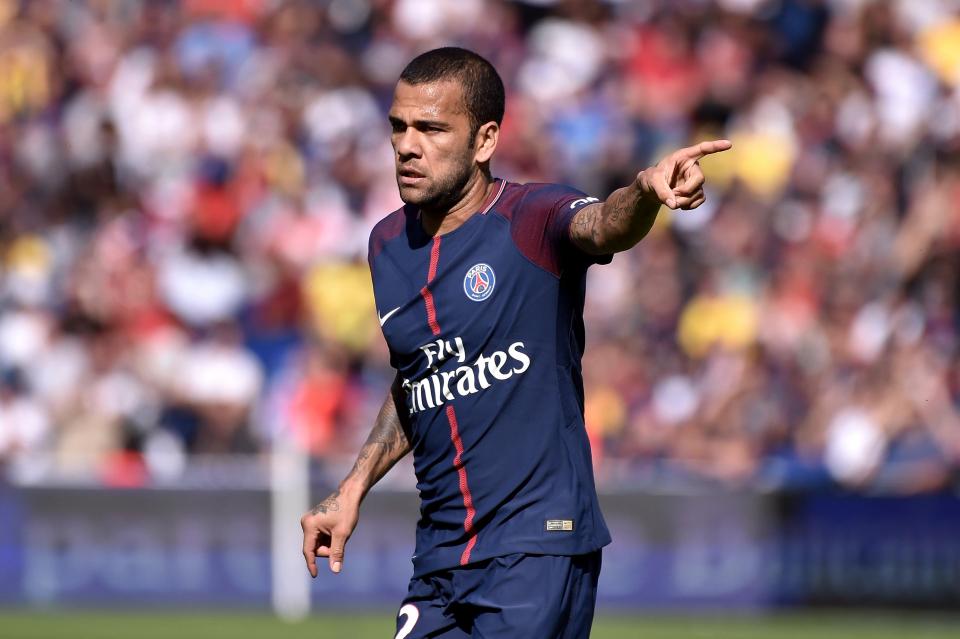 However, in an Instagram post, Alves was clear to re-clarify his statement, he penned: “Me going back to Barcelona? Calm down, my friends! I know that you miss me, and that life without 'Good Crazy' is difficult, and that AS, Marca, and Central Lechera also miss me.

Dani Alves has praised compatriot Philippe Coutinho following Brazil’s 3-0 win over Russia in an international friendly. The Barcelona attacker score his ninth goal for the country in the fixture, and following the game, Alves was full of praise for the attacker, whom he compared to close friend and teammate Neymar.

Speaking after the match, Alves said: “I think that Coutinho is a player who is on the same level as Ney, he has a massive influence on our game and in his teams. When he was in Liverpool and now in Barca, he has improved a lot and learned to read the game better, to make the right decisions.That is great to see, to play with such a good footballer who has that ability. There are others who are similar. We are lucky to play with great players and have them on our side is fantastic. We have to get the best out of them and build a solid team.”

Barcelona midfielder Andres Iniesta has responded to the ongoing speculation linking Neymar with a potential move to arch-rivals Real Madrid in the summer. The Brazil international only joined Paris Saint-Germain from Barca on a world-record deal in August, but talks have intensified over his future amid reports of unrest at the French capital. 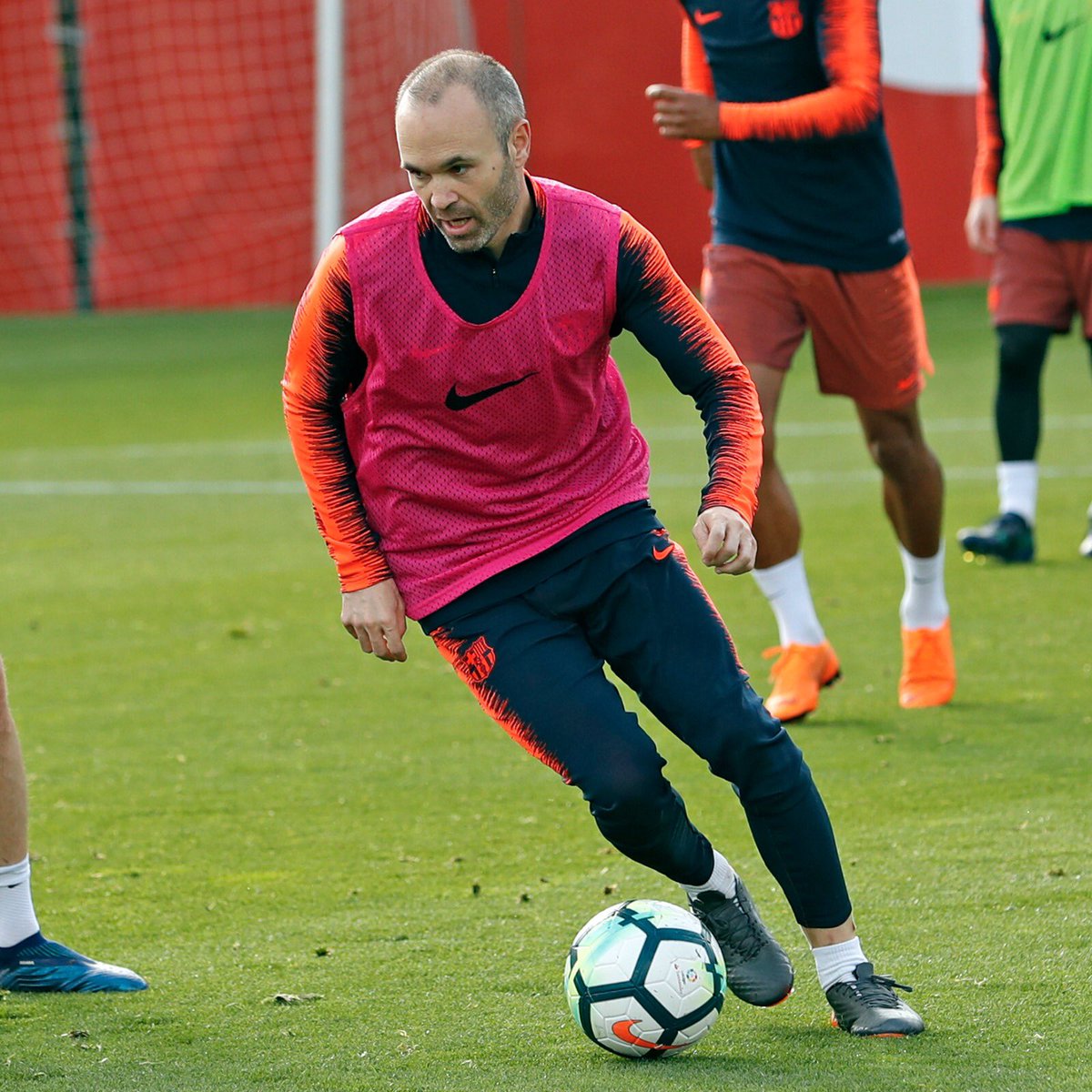 Speaking ahead of Spain’s international friendly against Germany, Iniesta was quizzed about the Neymar situation to which he replied: “The truth is that the future of Neymar is not something I'm thinking about. Normally, when you leave a place, it's hard to come back, which is why I would be more surprised if Neymar returned to go to another team, but we'll see. If he signed, Madrid would sign one of the best in the world, but we - Barca - will continue with a template that I can better.”

Paris Saint-Germain defender Dani Alves has insisted that Neymar had to cut his ties with Barcelona in order to enhance his chances of claiming individual honours. The Brazil international is rated as one among the world's best, and Alves believes his compatriot played in the shadows of Lionel Messi at the Camp Nou.


In a report covered by The Mirror, Alves said: "I think Neymar is up there with Lionel as the most influential player in world football. I think you have got a better chance of achieving things individually when you are not so close to a player like him."

Paris Saint-Germain midfielder Javier Pastore has refuted claims that he is considering a potential exit from Parc des Princes this month. The Argentina international has been heavily tipped to leave the Capital outfit this term with Inter Milan leading the hunt for his services.

Les Parisiens skipper Thiago Silva recently hinted that the midfielder could push for a move elsewhere, but the Argentina has now come clear with the gossip stressing that he would love to end his professional career with the Ligue 1 outfit. 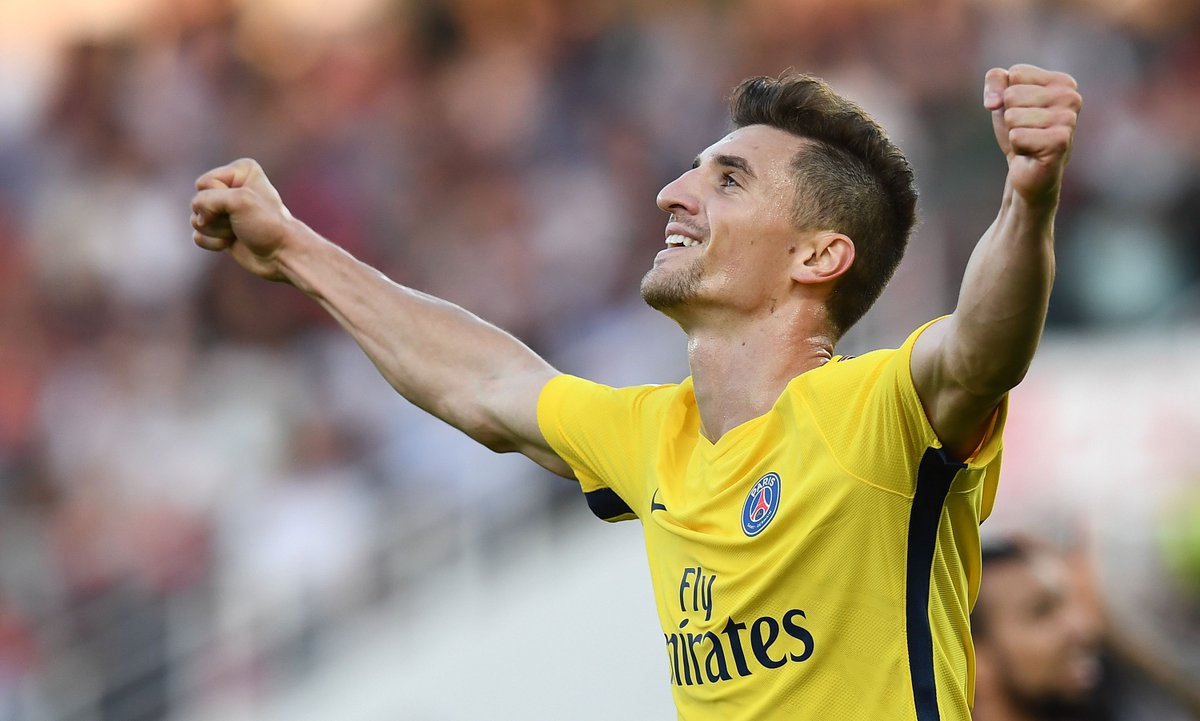 Paris Saint-Germain Dani Alves has made a stunning revelation that playing professional football was not his ambition in his early days. 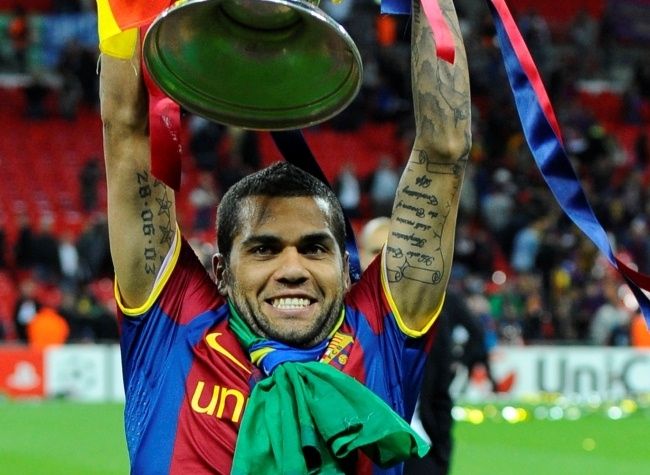 The Brazil international has won 19 major honours in his career including the Champions League and Europa League twice, but he would not have achieved the accolades, had things gone his way.

Speaking in an exclusive with FourFourTwo, Alves admitted that he spent his youth fiddling with musical instruments, and his father was the prime reason behind him switching to football, he said: "Honestly, I would have rather been a musician, but I accepted his idea to be a footballer, I managed to make his dream come true, something I couldn't imagine even in my wildest dreams. I made the dream of my biggest idol, my role model, come true.

Paris Saint-Germain's Kylian Mbappe has insisted that he wants to mark history with the former French champions following his initial loan move from Monaco on transfer deadline day.

The 18-year-old linked up with Les Parisiens on a season-long long with the obligation for a permanent switch at €180m in the summer of 2018.

In an interview with TF1, Mbappe said that he would like to mark the history in his hometown and Paris Saint-Germain were the perfect to encourage his development, he said: "Big players have marked history in their country whether with the national team or their club. What I want to do is to really mark the history of my city. PSG was really the project that allowed me to carry on my progress while playing."