Real Madrid left-back Marcelo was the first choice at the club for over a decade until the arrival of Ferland Mendy from Lyon in the top flight of French club football. Lyon sold Mendy to Real Madrid for a lot of money at the start of last season and he has been the favoured choice at left-back ahead of Marcelo. The Brazilian player didn't help himself with his poor defensive displays for his team. 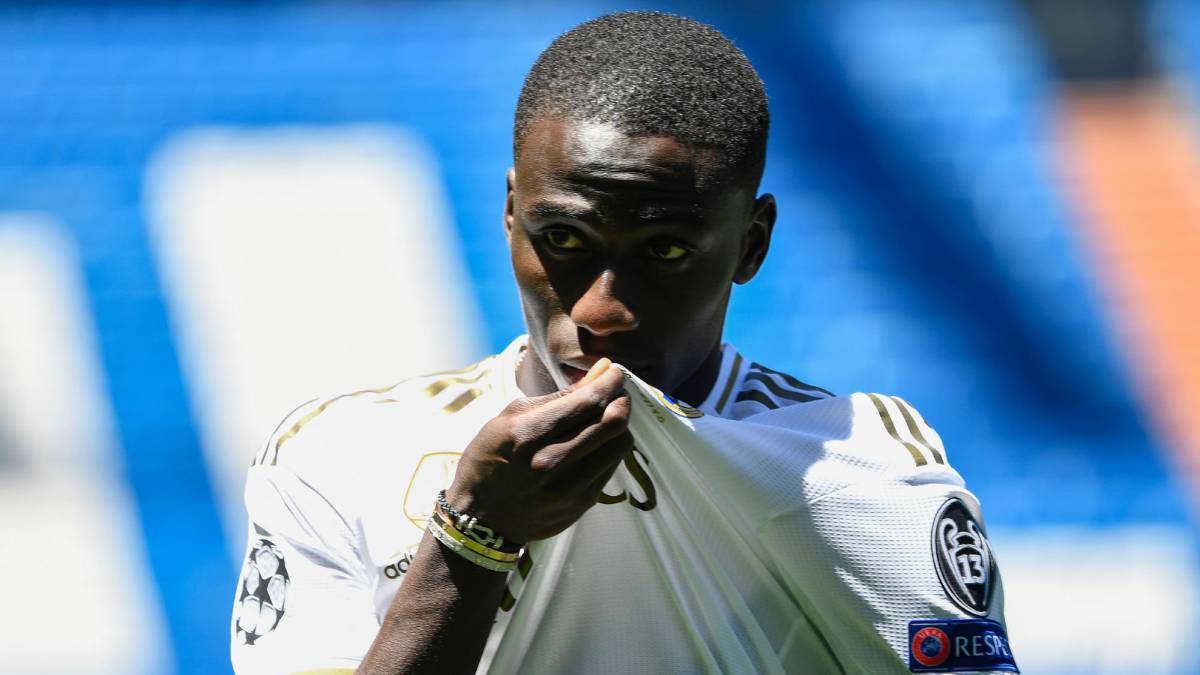 Marcelo has always been an attacking fullback at Real Madrid over the years but his poor defensive displays didn't become prominent until the past few years. Real Madrid manager Zinedine Zidane has a lot of injuries to contend with and this led him to start Brazilian international Marcelo in midfield during the 2-0 win at home to Getafe in their La Liga clash earlier this week.

Marcelo played in midfield just like ex-Barcelona and Sevilla player Dani Alves. Marcelo, 32, played well in midfield to suggest that his future lies in that area of the pitch. Marcelo would be hoping to follow in the footsteps Dani Alves, who primarily played as a right fullback before he moved into midfield to limit his defensive responsibilities and prolong his career as a footballer. Daniel Alves transitioned into a right-sided midfielder at Juventus at the start of the 2016/17 season. He was instrumental for Juventus, who reached the Champions League final before they were beaten by eventual winners Real Madrid in the same season.
Marcelo played very well as a midfielder during the Getafe game but he won't be able to build on it as soon as possible due to the injury sustained during the game. Marcelo picked up a calf strain during the 2-0 win over Getafe and could miss the next three weeks. Karim Benzema scored twice to keep Real Madrid in the title race. Real Madrid move above Barcelona into second place and they are now five points off leaders Atletico Madrid.