Jesus pleased with his current situation at Manchester City

Manchester City striker Gabriel Jesus has said that he is very happy with how things are proceedings with the Citizens. The Brazil international has played second fiddle to Sergio Aguero for the striker’s position for most of the season and that was the case during the League Cup final, where he featured off the bench. 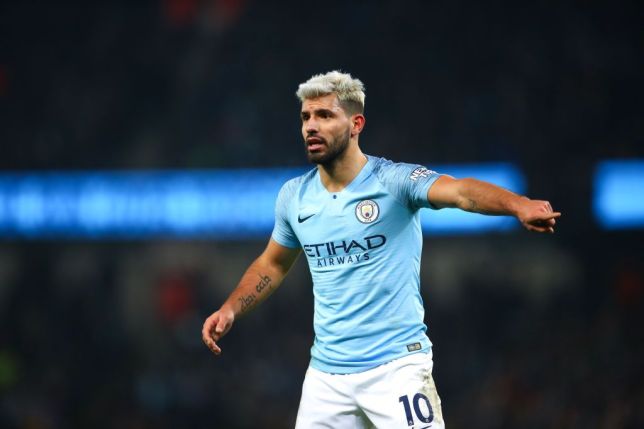 As a result, there has been the speculation that Jesus could push for a fresh challenge with Real Madrid in the summer but the forward has dismissed those claims saying: “I'm very happy. Wednesday was one of the most important goals of my career. It was a very difficult game. We all know the importance and size of Real Madrid. That is why I am very happy. I will always remember this great night. I don't think about those topics. I have a contract with City and I am very happy with the season, being able to play, score goals and help my team', concluded the striker.”

The Citizens are out of the Premier League title race with the staggering 22-point gap between them and Liverpool, who are at the top of the table. Owing to this, Guardiola’s side will definitely place the emphasis on the Cup competitions and the Champions League could be the main priority, having failed to progress beyond the quarter-final stage under the Spaniard.

The Mancunian giants have recently been imposed with a two-year European competition ban by UEFA and barring a successful appeal at the CAS, they could find themselves without Champions League football for the next two seasons. That surely makes the competition even more important and the Citizens should fancy their chances of reaching the quarter-final stage after the 2-1 win over Real Madrid in the round of 16 first leg.
Gabriel Jesus scored the key equaliser for the Citizens at the Bernabeu and he could be handed with another opportunity when Los Blancos make the trip to the Etihad in late March. Prior to that, the Citizens have three games and that includes the FA Cup fifth round tie against Sheffield Wednesday on the road.