Former Premier League ace Jermaine Jenas believes the departure of Willian will be a big loss for Chelsea this summer. The Brazil international has spent the past seven years with the west London giants where he has registered a tally of 63 goals and 62 assists from 339 appearances in all competitions. 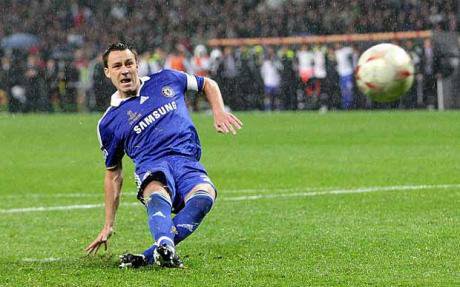 His current deal with the Blues expires after their Champions League campaign this month and so far, the club have been unable to negotiate a renewal. Obviously, the winger has made it clear that he wants a three-year contract extension, but the Blues are adamant that they won’t offer him more than two years on the new deal.

Hence he appears set to leave the club this summer and Jenas feels the forward’s departure could be a big loss for Frank Lampard’s side, he told Football.London: "I get where Willian is coming from and I think a lot of people will go 'John Terry got it' but he warranted it as he was a brilliant player for Chelsea.
"There's no sign he's slowing down, but you'd be surprised how much players do slow down once they sign a new three-year contract at 32.In my opinion I think two years is a very fair contract. I don't know the numbers on it or if it has been drastically cut.If they do lose him next year he will be a big loss I think. I wouldn't give him more than two years so I get Chelsea's point of view on it."
The experienced winger has been fancied to remain in the Premier League next term and Arsenal are currently leading the race to sign him. The north London club are prepared to offer him three years on the new deal with the additional for another 12 months. Willian could earn around £100,000-a-week during his stay with the Gunners. The free transfer could be completed after the Blues’ Champions League campaign concludes this month.