Andy Morrison says Gabriel Jesus can be one of the best

Former Manchester City ace Andy Morrison believes Gabriel Jesus can be one of the best in the world. The Brazil international has played second fiddle to Sergio Aguero since joining the club two years ago but he has a good chance of securing regular gametime in the coming weeks with Sergio Aguero out with a thigh concern. 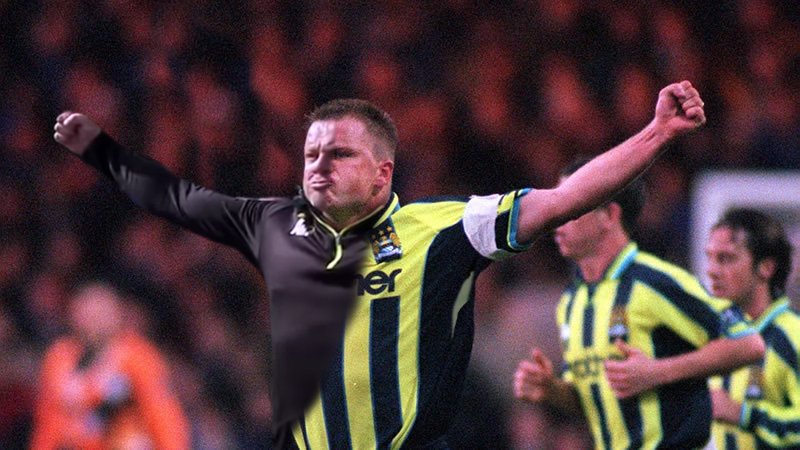 Speaking to Love Sport Radio, Morrison said that Jesus has the age on his side to transform into a world-class striker, given he has strong finishing abilities in addition to his improved workrate, he told: “I think he can be one of the best in the world, I really do. Look at his age - his all-round play has improved since he came in, and I think he's got it all. His work rate has improved. I don't think he's a scorer of great goals, he just scores a lot of goals. It doesn't really matter how he gets them; tap ins, he's an instinctive finisher, close range, he's very sharp in the box.”

Aguero has been the main man for Pep Guardiola for the centre-forward role and as such, Jesus has made just four league starts this season. He has still managed to score on three occasions but none of those have come since the 2-0 triumph over Crystal Palace last month. As such, it can be said that he is not enjoying the best of times at the moment but needs to step up with Aguero expected to miss the forthcoming league games against Newcastle United, Burnley and Manchester United.

The Citizens are currently nine points behind Liverpool, who are at the top of the league standings and they can’t rely afford to drop more points, particularly with the Reds showing no signs of slowing down at the moment. Jurgen Klopp’s side have dropped points from just one league game this term and that was the 1-1 draw against Manchester United on the road.